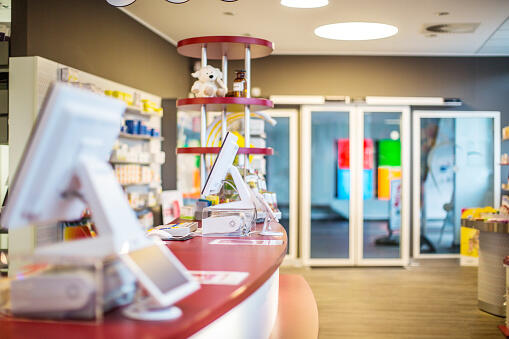 A Man Hides at a Walgreens After Hours . . . So He Can Drink Their Beer

You know, of all the reasons to hide in a Walgreens so you can be locked inside alone after hours . . . this MIGHT be the best one.

In Wichita, Kansas, a 25-year-old man whose name wasn't released hid inside a Walgreens until it closed, so he could DRINK THEIR BEER. He ended up triggering the alarm when he walked out of the store, drinking Bud Light.

Police reported to the scene and caught him with a case of Bud Light under his arm. The police say he told them he hid in the store because he wanted to drink and the employees wouldn't sell him beer when the store was open.