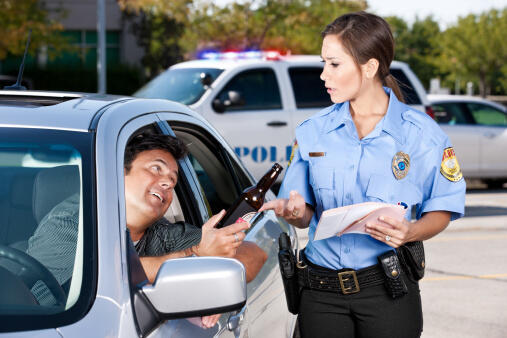 A Guy Calls 911 to Report Himself for Drunk Driving

A 39-year-old guy named Michael Lester from Winter Haven, Florida was driving when he called 911 to report a drunk driver.

That's right . . . Michael called 911 and told the dispatcher, quote, "I'm just drunk driving" and he wanted the cops to come get him.

He said he was too drunk to know where he was, and he'd been driving around all night TRYING to get pulled over . . . but apparently, he got bored with waiting so he moved the process along.

The dispatcher managed to keep him on the phone . . . even when he told her he wanted to go get something to eat and that he was driving on the wrong side of the road . . . and she also got him to pull over.

The cops eventually tracked him down, and he told them he'd been drinking beer and taking meth.

He was charged with a DUI.